An Insiders Guide to Big Adventures For Smaller Safari-Goers

When your tots grow into tweens and teens, it’s a opportunity to venture further off the beaten track and in Africa you can take the adventure to the next level. Acacia Africa, might be better known to youth travellers, but the tour operator is welcoming families on its small group safaris, their budget friendly trips covering more remote corners of this wondrous continent.

Soft on adventure, the itineraries combine Big Five game drives, walking safaris, village visits and opportunities to learn about conservation projects. An intimate way to travel, between eight and 15 travellers  can be found on any one tour – those with kids in tow, joined by couples, singles and senior travellers. Often covering more than one country and going overland rather than by plane also adds to the allure, children connecting the dots between destinations.

So, if you’re thinking of bringing the brood to Southern or East Africa read on, as we asked Arno Delport (Sales & Marketing Manager at Acacia Africa) to give us the benefit of his insider knowledge, and tell us his top pick of more adventurous family safari haunts from now through 2016. 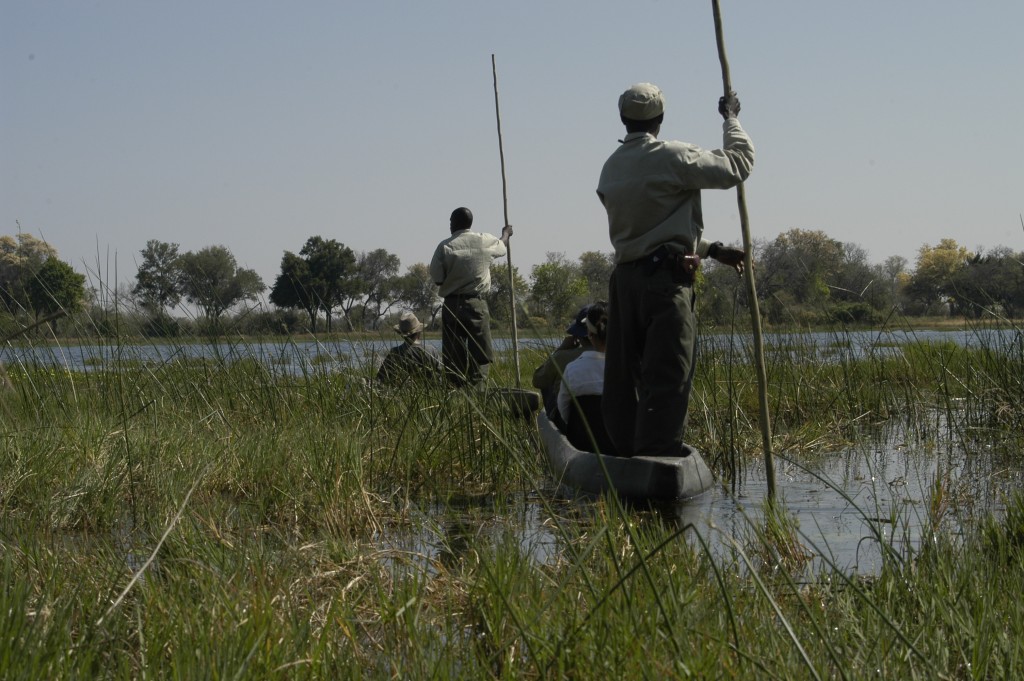 While there’s no doubt that the 4X4 game drive is still the number one way to see Africa’s wildlife, there are plenty of more intimate experiences on offer. Gliding across the Okavango Delta’s reed filled channels by mokoro (or dug out canoe) is a chance to get up close and personal with some of the continent’s smaller creatures including frogs, fish and dragonflies, plus a wide variety of birdlife from bee-eaters to kingfishers.

Age: For reasons of safety, this activity is best suited to teens.  Expert guides will pole you along the waterways while talking about the wildlife. A “hands on” activity, older children may even be given the opportunity to navigate the mokoro through the shallow waterways.

Best time to go: June through August is dry season and perfectly timed for the main school summer holidays.

Travel tip: You can expect pleasant daytime temperatures of mid to late 20s-degrees Celsius during the African winter, however, the evenings and mornings can be quite cold so parents should pack warmer clothing. Light breatheable cottons are perfect for a safari and layered clothing is best. Bright colours should be avoided. 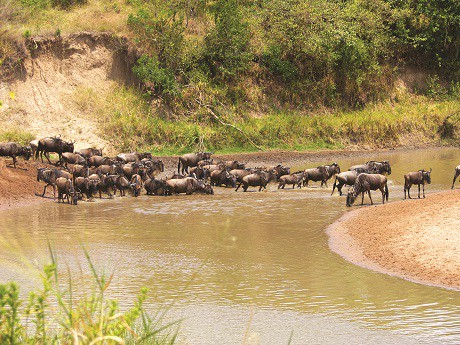 There’s nothing more magical than a Big Five game drive in Kenya’s Masai Mara, especially during the annual migration – over 1.5 million wildebeest, 400,000 zebra and 200,000 gazelles, making their way across the country’s premier game reserve.

Age: Kenya’s Masai Mara is family friendly and there is plenty of mid-end accommodation suited to tweens.

Travel Tip: The wildlife are generally more active in the mornings so expect some early starts and get the kids into a routine. Choose binoculars with a lesser magnitude and a wide field of view so they can follow the game as they move across the open savannah.  A game of “I Spy” on the African plains is also ideal for family safari goers and there will be plenty to keep them amused if you’re still waiting to spot the Big Five.

While grown ups might be thrilled to game drive for a week or more, younger children’s attention spans might be better suited to shorter three or four day safaris.  Add on a few days in Nairobi. The metropolis has more than earned its title of Africa’s Wildlife Capital, the city’s national park a mere four miles from the urban sprawl. The Nairobi National Park is in fact, the only wildlife park on the continent where your vistas might include big cats, rhinos and skyscrapers! At midday families will have the chance to watch orphaned baby elephants take their daily mud bath, the David Sheldrick Foundation located with the park’s boundaries.

Best time to go: While exact dates vary with the arrival of the rains, if you travel between July and October there will be a good chance of catching the Mara’s amazing wildlife spectacle at its best. 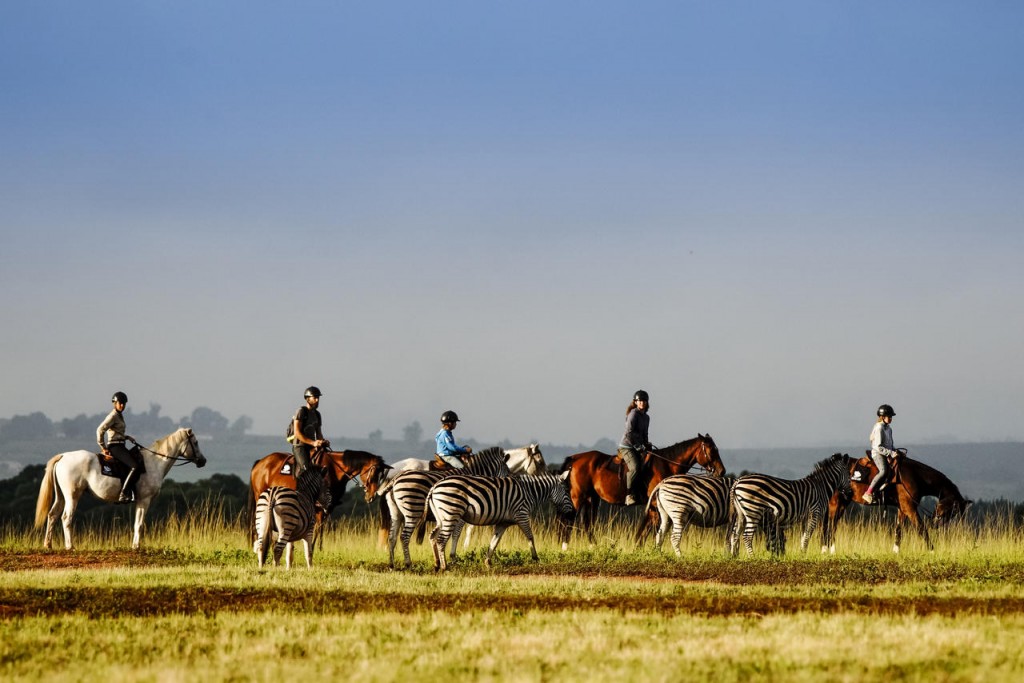 A landlocked kingdom in Southern Africa, Swaziland is less well visited than other countries in the region. If your brood are hardy travellers this is the ideal place to up the adventure quotient. In the Mlilwane Wildlife Sanctuary families will have the opportunity to enjoy a wildlife rush on horseback with an overnight cave stay or pedal their way across the park on a mountain bike.  Expect to find some exotic species in this conservation hotspot, such as the honey badger, dwarf mongoose, aardwolf and striped polecat, along with the more common hippo, ostrich, kudu, zebra and baboon.

Age: If your tweens are ready for a more off the beaten track adventure, Swaziland will not disappoint.

Best time to go: With it’s mild climate Swaziland can be visited year round and while the majority of rains fall between October and March it’s still worth adding to your list outside of peak season.

Travel tip: Stay in traditional “Swazi” beehive huts, the wildlife including, small deer and warthogs viewed from your door. Home to smaller game rather than predators it’s also a great walking safari destination. If you want to see the park’s residents on foot pack some comfortable sneakers as critters also make their home in the bush.

You’ll be flying into South Africa and will need to take into account the new guidelines (introduced in June) for parents and guardians travelling with children under 18. For more information and updates regarding the appropriate documentation please visit the FCO website. If you’re looking for some more inspiration, then you might want to check out the 100 Best Things to Do in South Africa for a whole feast of ideas and suggestions and don’t-miss-it tips!