We dare you to spend the night! Scary Stays with Best Western

With Halloween just around the corner, have you got what it takes to spend a night in a haunted hotel? 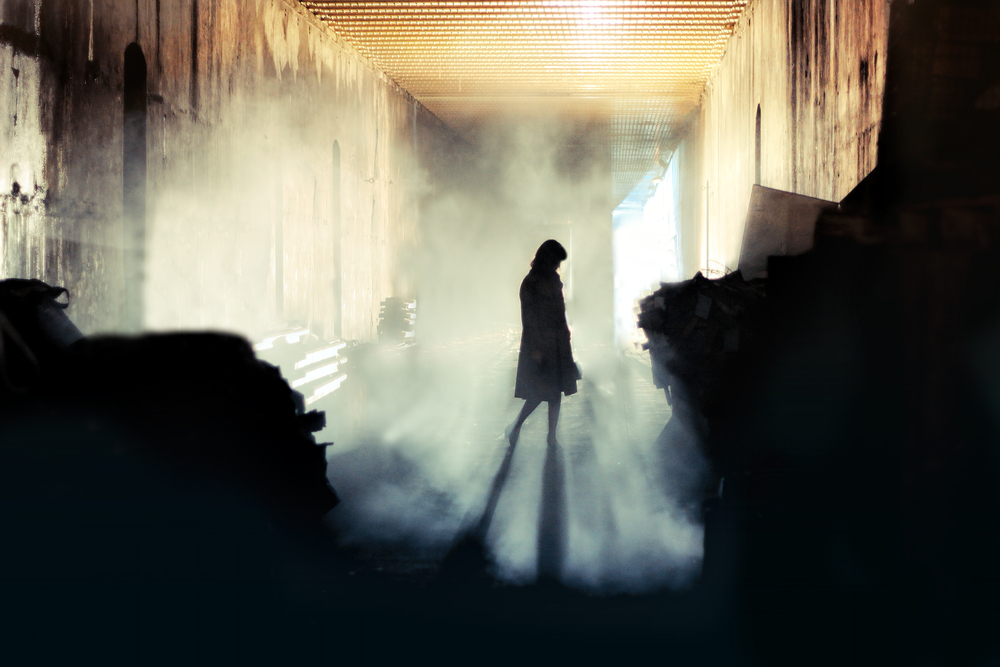 If you have the brass cahonies, then there’s a frighteningly good chance that you could have a spooky encounter this Halloween at one of Best Western’s Great Britain hotels!

Read the ghost stories attached to each of these fab hotels below!

Best Western Great Britain have a large number of historic, characterful hotels. And this year for the first time one Best Western hotel is taking matters into its own hands, giving guests the fright of their lives… with the help of a little artistic licence of course!

Here are the most spine-tingling experiences Best Western can provide for people who like to push their paranormal boundaries: 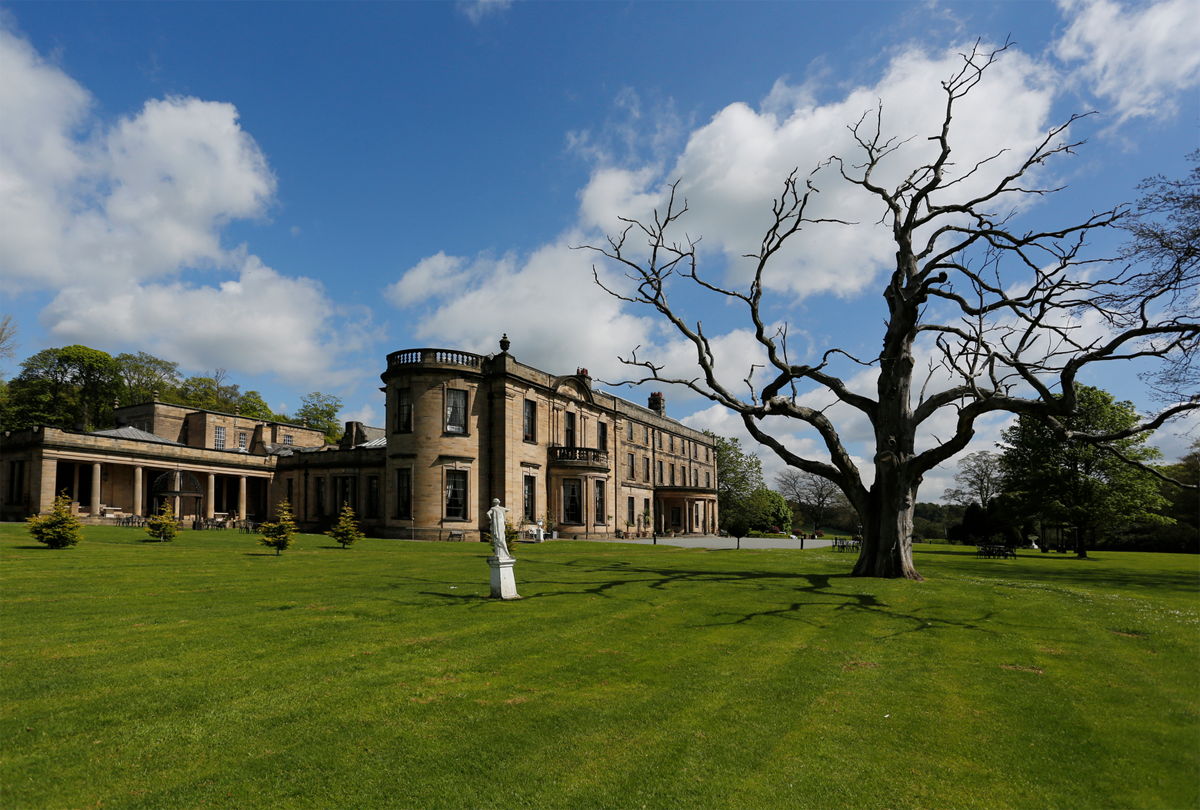 Terror in the Trees at Best Western Beamish Hall

Best Western Beamish Hall, 10 miles from Durham, is staging an innovative new event this October, called Terror in the Trees. It will run for three weeks, from Friday 13th October to Tuesday 31st October – in the woodland area adjoining the 13th country house hotel – and aims to give people a real scare in a thrilling way. Those who dare will embark on a truly terrifying journey through the woods, gripping tightly to their loved ones for dear life as they follow a winding trail that carries a threat of evil at every turn. The live action scare fest costs £21 per entry, and a head torch will be provided to guests.

Prices start from £109.00* based on a stay for two people including breakfast on the Flexible Bed & Breakfast Rate on 29th October 2017. 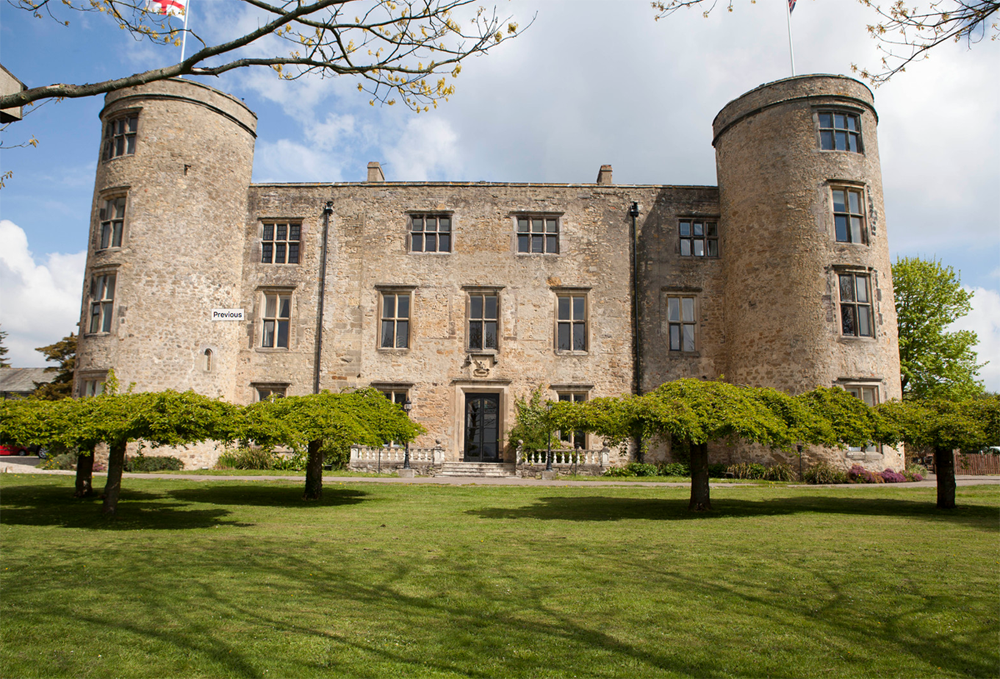 All great castles have intriguing ghost stories and Best Western Walworth Castle Hotel near Darlington is no different. The thick walls of the turreted Library Tower on the ground floor are said to hide the ghostly apparition of a maid who once worked in the castle. As the story goes, she was the mistress of one of the lords. She fell pregnant, and was killed when he discovered her condition and flew into a violent rage. ‘People say they have heard her screams and have seen her come through the wall,’ says hotel general manager Surinder Singh. ‘We also had one gentleman who stayed in the room above the library and woke up to find her sitting at the end of the bed.’ Yikes!!

Prices start from £76.50* based on a stay for two people including breakfast on the Saver Prepaid Rate on 29th October 2017. 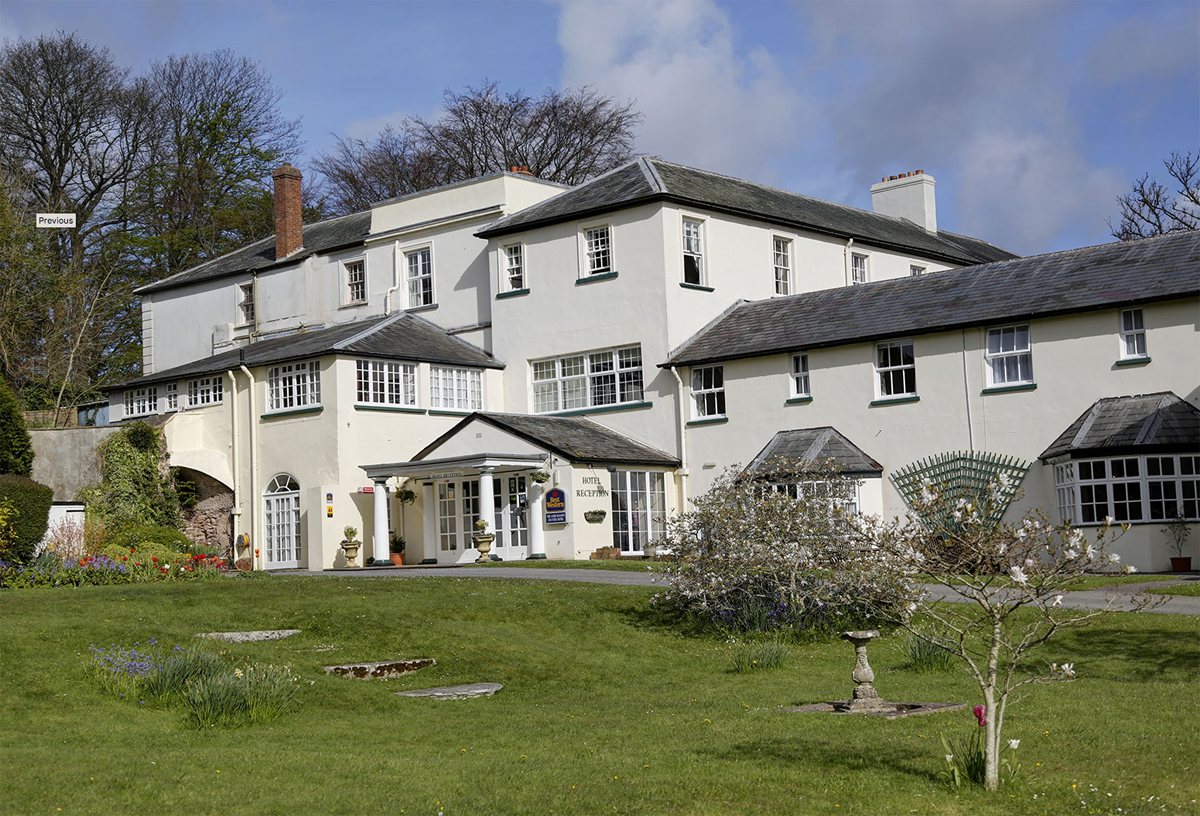 Another dastardly aristocrat is responsible for the most common ghostly sighting at https://www.bestwestern.co.uk/hotels/best-western-lord-haldon-country-hotel-83874 near Exeter. Witnesses have reported seeing the distressed and soaking figure of an 18th century servant girl wandering through the hotel. It’s believed she was made pregnant by an aristocratic house guest and he drowned her in a lake in the grounds to avoid scandal and parental responsibilities. Other reported ghostly apparitions include a burly man with rolled up sleeves, who appears in the window of the lounge, formerly the stables, and a young girl who knocks on guests’ doors in the middle of the night.

Prices start from £94.50* based on a stay for two people including breakfast on the Saver Prepaid Rate on 29th October 2017. 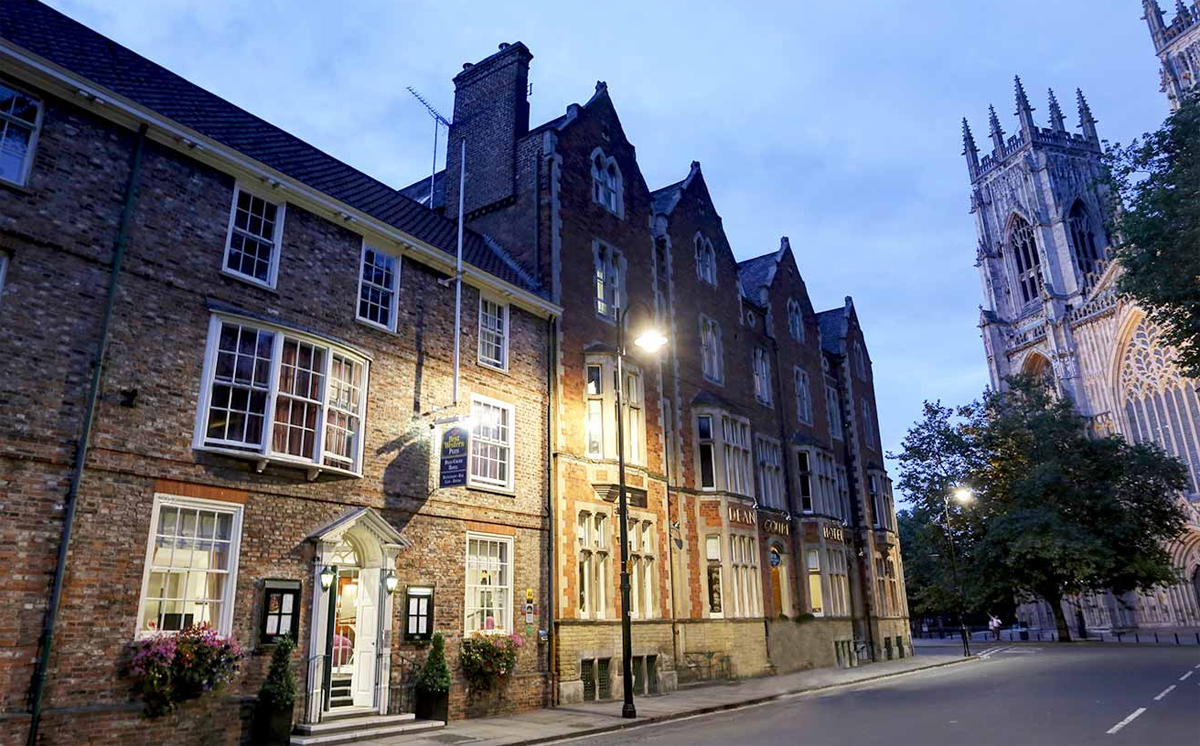 Built in 1855, Dean Court Hotel, BW Premier Collection, has a worthy history to excite ghost hunters, who are naturally drawn to York as one of the most haunted cities in England. The Mad Maid is a regular visitor to the hotel’s basement kitchen – mediums have picked up that she used to worked as a cleaner in the guesthouse that existed before three buildings were merged to make the hotel. Room 36 is the one to book for brave souls who want to chance experiencing slamming doors, feeling pressure on their chest, and terribly cold spots even in the height of summer.

Prices start from £153.00* based on a stay for two people including breakfast on the Saver Prepaid Rate on 29th October 2017. 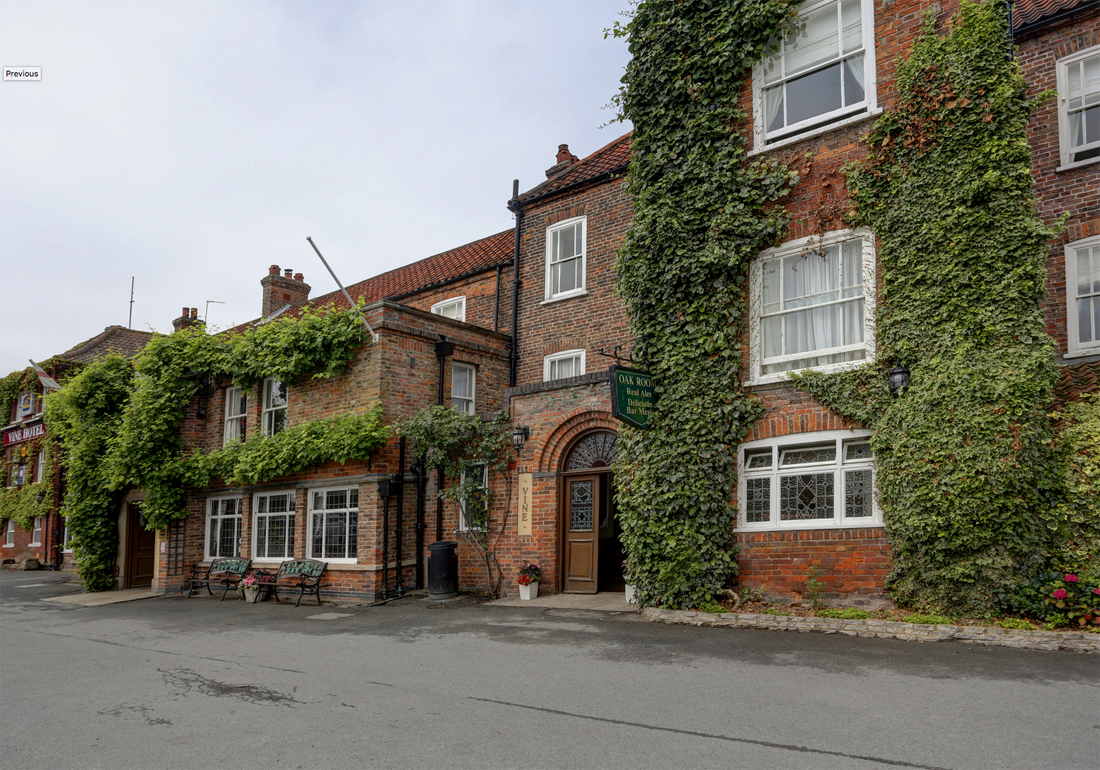 The oldest building in Skegness, Best Western The Vine Hotel was once used by smugglers to hide their bounty. When work was done to the hotel, builders discovered an eerie skeleton bricked up in one of the walls. Judging by the rings and buttons identifying him as a customs and excise officer, popular opinion points the finger of blame for his demise at the hands of the smugglers. Paranormal activity is most intense in rooms 23 and 8, with reports of items being moved and a radio being switched on when nobody is there.

Prices start from £100.00* based on a stay for two people including breakfast on the Flexible Bed & Breakfast Rate on 29th October 2017.

So, I ask you again: Do you have what it takes to have a spooky encounter this Halloween at one of Best Western’s Haunted Hotels?