Families needing to secure next summer’s holiday now have first choice of dates and accommodation on PGL Family Adventures, with prices frozen at 2015 levels AND a free child place – but only if booked by 18 December 2015!

Their ‘More Adventurous‘ holidays offer something extra special to enjoy…

…and they’re ideal if you’re a more adventurous family or you’ve already been on one of the Multi Activity holidays in the UK.

With six French holidays to choose from, you can explore new regions, try thrilling new activities and enjoy some of France’s best attractions.

Based around the same fun-packed formula as the popular UK Multi Activity breaks, the ‘More Adventurous’ holidays also make the most of the special locations of several of the centres to include the best local adventures on offer!

As well as some classic PGL activities from the Multi Activity breaks in the UK, there’s also a huge variety of very different activities. Whether that’s paddling down the famous Ardèche River and sleeping out under the stars, or having fun at Disneyland® Resort and sightseeing in Paris, there’s a holiday to suit every interest and preference.

Holidays featuring in the yet-to-be-released 2016 brochure include: 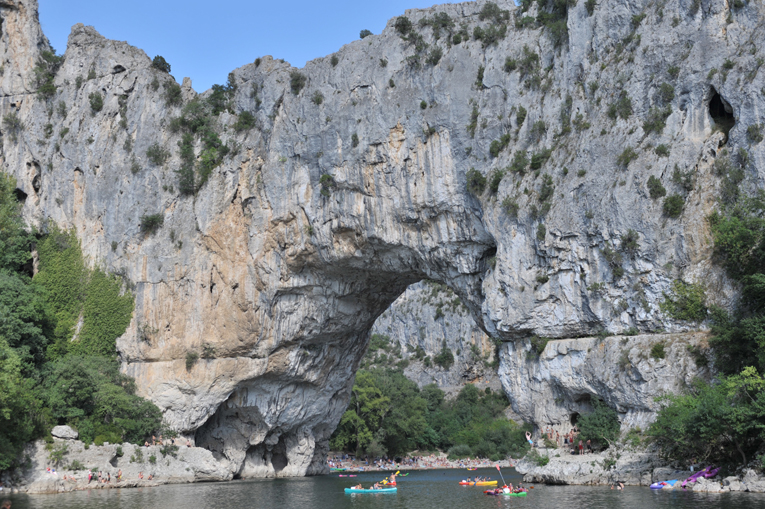 Classic Ardèche Experience – a week at PGL’s own Lou Valagran activity centre on the River Cèze, with a two-day descent of the magnificent Ardèche Gorge in Canadian Canoes, with the night in-between spent under the stars!  Other activities include raft building, mountain biking and a zip wire.
2015 prices for the Classic Ardèche Experience started at (and remain until 18 December) £435 per adult, from £369 per child aged seven to 18 years, with the first child FREE. Advertised dates are 8, 14 and 21 August 2016. 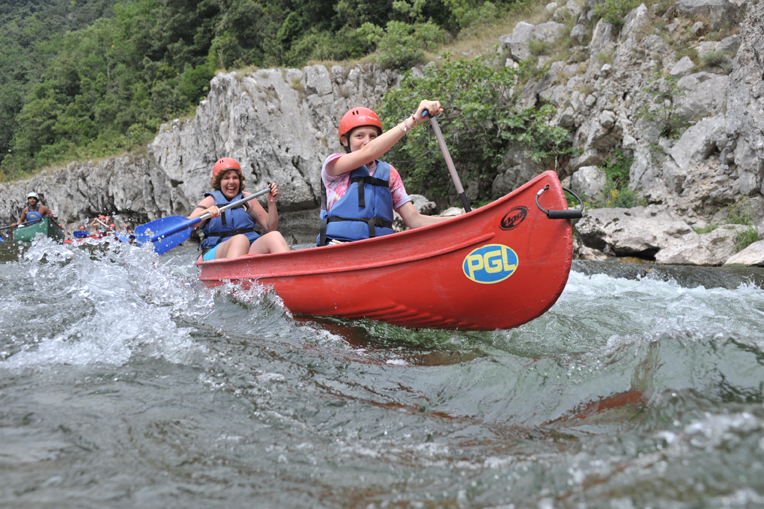 Fantastic French Adventure – a week in Normandy at PGL’s own 19th century Château du Tertre, set in 36 acres of wooded grounds beside the River Varenne.  Abseiling, archery, canoeing, climbing, fencing, ropes course, rifle shooting and a trapeze are among the activities on offer.
2015 prices for the Fantastic French Adventure started at (and remain until 18 December) £449 per adult and £389 per child aged five to 18 years, with the first child FREE. Advertised dates are 14 and 21 August 2016. 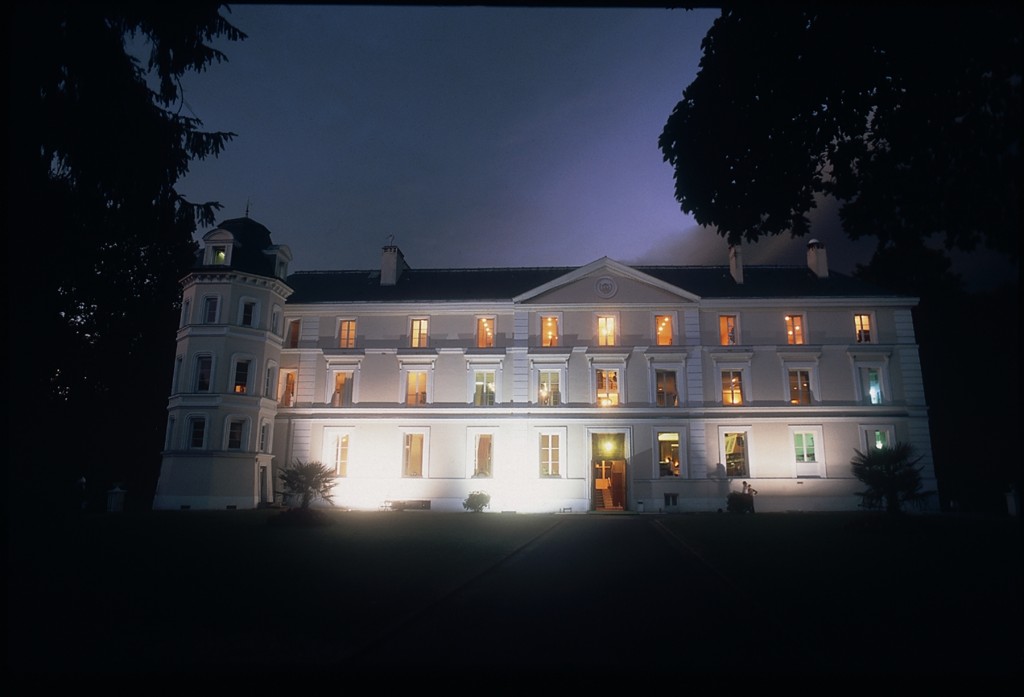 Paris & Disneyland Paris – a week at Château de Grande Romaine 20 miles outside Paris, and only half an hour’s drive from the popular theme park. As well as a day at the park and a day’s sightseeing in Paris, the 70 acres around this hotel-standard adventure centre provide opportunities for family ball sports, orienteering, swimming, zip wire fun, archery and boules.
2015 prices for Paris & Disneyland Paris holidays started at (and remain until 18 December) £509 per adult and £469 per child aged five to 18 years, with the first child FREE. Advertised dates are 24 and 31 July, 7, 14, 21 and 28 August 2016.

To secure any of these holidays, book on 0333 321 2114 quoting LAUNCHX.
The holidays/prices are based on own travel to France, on sharing en-suite family accommodation, and with all meals, activities and evening entertainment included.