London Southend Airport is offering frustrated Ryanair passengers free return flights to and from the airline’s hub Dublin as a simple gift and opportunity to try out the terminal – rated the capital’s best by Which?

The giveaway – 100 return tickets on a first come, first served basis – is to make up for all the hassle and disappointment at the other airports affected by Ryanair’s controversial decision to drop 40 to 50 flights a day over the next six weeks. 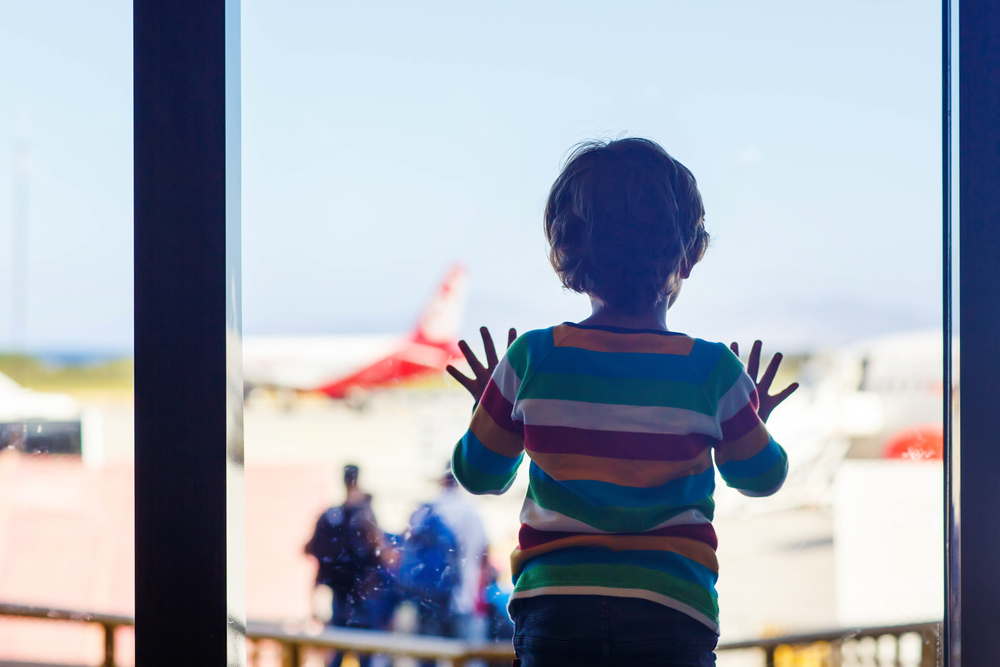 London Southend Airport is also extending the free ticket offer to Glasgow and Manchester – two other routes starting on October 29.

Glyn Jones, Chief Executive Officer of Stobart Aviation, owners of London Southend Airport says: “The free return tickets is a simple gesture, an invitation if you like, to try us instead of the airports hit by the Ryanair cancellations. We are confident we can offer a far better passenger experience – the proof being that we have been rated Best Airport in London five years running by Which?

“Tens of thousands of people will have had their holiday plans disrupted and clearly feel they’ve been left in limbo not knowing if they are travelling or not, or can even be sure their inbound flight won’t be cancelled. Our free tickets will hopefully cheer up some people. After all, we’re in the business of making people happy.”